The little cats of Belize

In this series, we introduce animals that occur in the wild in Belize. The Royal Burgers’ Zoo maintains a 235 km2 nature reserve in this tiny Central American country. It is worth noting that more than five different species of feline live at this reserve! Today, we are going to talk about four kinds of ‘small felines’!

The beautiful, spotted margay has the same bodyweight as the average house cat, with a light and lean build. As a distinguished occupant of the rainforest, it spends most of its time in the treetops. It can turn its back paws outward, so that it can climb down a tree with its head facing downward—an adaptation that is also observed in the binturong, which is completely unrelated to the margay! For cats, margays reproduce extremely slowly: they have only one child every two years. This species always occurs in low population densities, which makes the margay a threatened species of animal.

In terms of the pattern on its coat, the ocelot looks quite a bit like the margay, but at ten kilograms, is also quite a bit larger. Ocelots primarily hunt on the ground and often at night. Its preferred prey are rodents that weigh up to one kilo, but it is not a big fan of armadillos or sloths. Ocelots also enjoy swimming and hunt for fish and frogs. Their particularly beautiful coat ended up posing a threat for the ocelot in the sixties and seventies. At the time, about 200,000 animals were shot each year for their fur.

Jaguarundis have a dark grey or reddish brown coat and a long body with relatively short paws. In their movements, they seem more like civets or martens than cats. Jaguarundis live in both the rainforest and more open areas with shrubbery. Very little is known about the lifestyle or behaviour of this species of animal. However, it appears that jaguarundis live on their own in the wild and search for prey on the ground during the day. In Belize, 46 stool samples from these animals have been analysed. From these, it appears that they primarily eat mice and rats.

From Canada to Patagonia: Puma

At 50-70 kilos, the puma is definitely a heavyweight. These felines have an enormous range in North and South America. Biologists are suggesting that, in the colder regions of its range, the puma relies on deer-sized prey in order to survive. However, they primarily hunt smaller prey in the tropics and usually at dusk. They tend to hunt smaller prey in areas where they overlap with the jaguar (the fifth species of feline in Belize). This is suspected to be a good strategy to avoid competition. 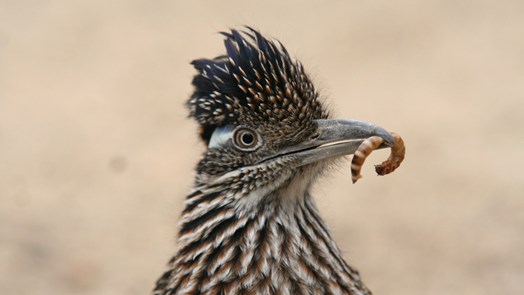 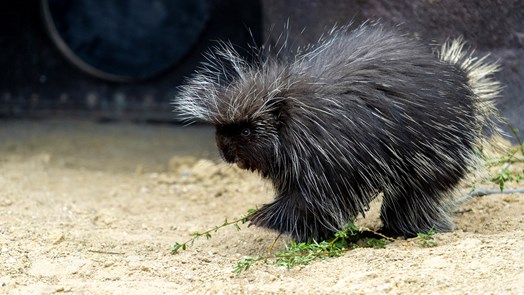