World first for Burgers' Ocean: Successful use of contraception in fish

Biologist Max Janse and veterinarian Henk Luten of Royal Burgers’ Zoo in Arnhem have, for the first time in the world, successfully applied contraception to a fish species. On Monday 17 December 2018, the renowned scientific journal of Fish Biology will publish an article about the remarkable feat that has ground-breaking consequences for the international breeding programmes of fish species

A unique situation in Arnhem

International breeding programmes for shark and ray species aim to maintain genetically healthy aquarium populations so that no more animals need to be taken from the wild. As far as protected species are concerned, animals may be released into the wild in the future. The zoo in Arnhem had a unique situation with their spotted eagle rays from the Aetobatus ocellatus species, of which Burgers’ Ocean is the largest breeder in the world. The genetic material of two of their hugely successful breeding females threatened to dominate the European population of eagle rays. 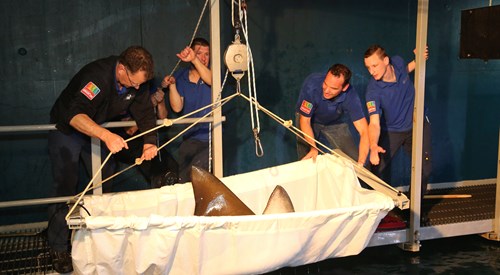 In many mammalian species, contraception using birth control implants has been successfully used for many years. In fish species, this is the first time that this method has been successful. This breakthrough has far-reaching consequences for the European breeding programmes of various fish species. With this extra method of population management, the programmes can be managed in an even more targeted way. 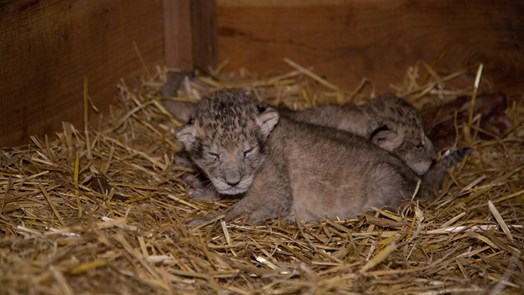 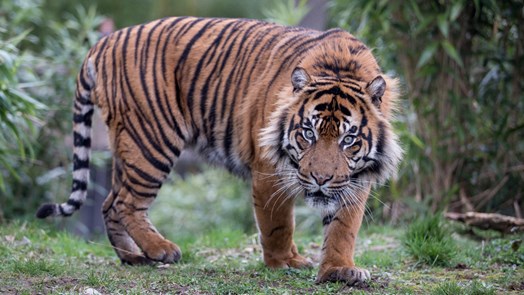 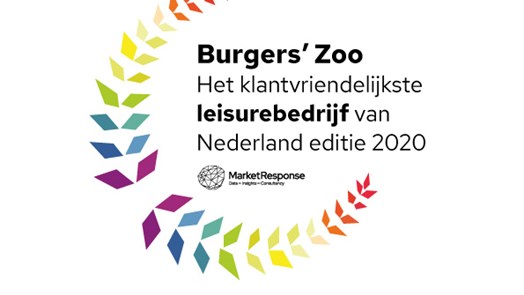