Wild ring-tailed lemurs in Madagascar live in mixed groups, with an equal number of females and males.

The females are the undisputed leaders in these groups, and they regularly emphasise this by displaying aggression towards the males and other subordinate females in the group. By contrast, the males are more easy-going, and aggression is a turn off for females. But what if a group consists of only males? Little research has been done on bachelor groups of lemurs in zoos. Over the past months, master student Tom Ballemans of Wageningen University has been studying our group of lemurs.

Eight ring-tailed lemurs live at Burgers’ Zoo, all of which are male. The question is how the group is led without the dominant females. Have one or more males taken on the role? The purpose of my research was to find out how dominance is structured in this group and what kind of influence this might have on the well-being of each individual.

To achieve this, I had to recognise the lemurs at a glance, so I started by looking for distinguishing features on each animal, such as marks, scars, and tail length. For the sake of communication with colleagues and supervisors, I named all eight animals; meet Mike, Rik, Tino, Gijs, Daan, Marty, Stan and Maurice (from top left to bottom right on the photo). Would you be able to tell them apart?

I studied two types of interactions in the group: dominance behaviours and friendship behaviours. When hearing the term dominance, people often think of aggression or avoidance, but it also includes the more characteristic “stink fights” during which a lemur covers its tail with its own scent and wafts it at its opponent to show who's boss. To determine friendships, I studied which lemurs spent the most time with each other while eating, sleeping or grooming.

The research on friendship behaviours showed that especially in winter when the lemurs were alone in their indoor enclosure, the group consists of two subgroups: one group with three lemurs, Rik, Tino and Mike, and one group of two lemurs, Gijs and Daan. The other three lemurs were mostly on their own but sometimes joined Gijs and Daan. Interestingly, the animals in the group of three are also the highest-ranking, the group of two animals rank in the middle, and the three “loners” are the lowest ranking lemurs. According to literature, a friendship between males does not correlate to status, but I saw no evidence of that at Burgers’ Zoo. Thankfully, the lower-ranking lemurs with no clear friendships don't seem to be lonely. The subgroups tolerate them, and various friendly behaviours are displayed when they join. And the three of them can also turn to the black lemurs for company, with whom they share their enclosure! 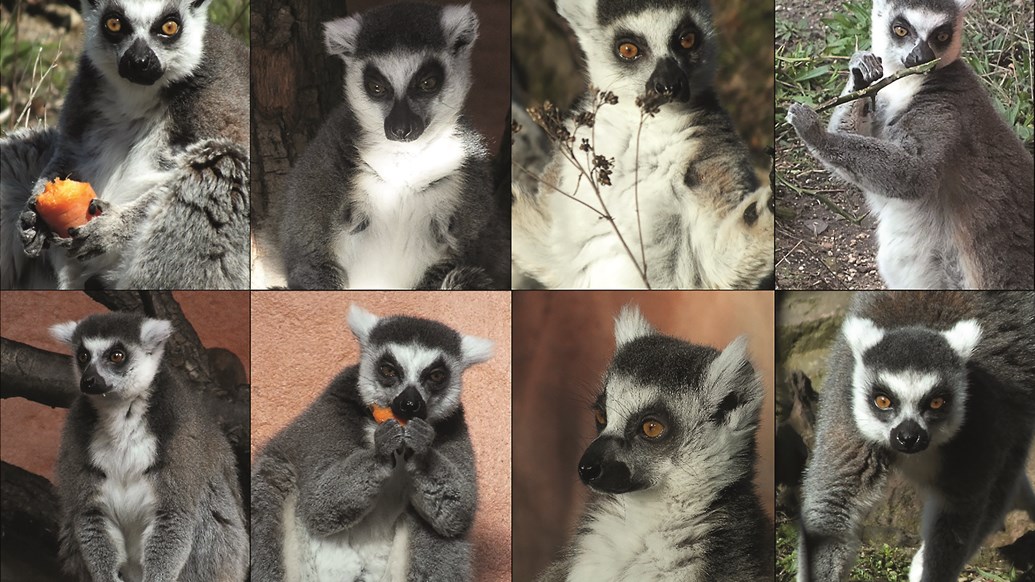 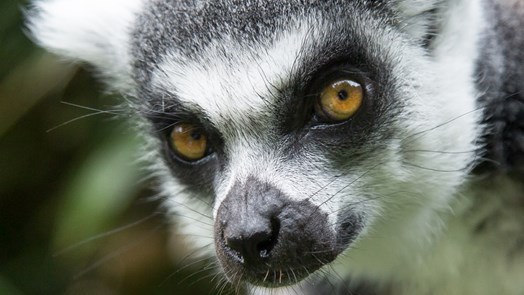