A zookeeper at Royal Burgers' Zoo captured footage of engaging play behaviour between western gorillas and golden-bellied mangabeys this week. Check the video below. 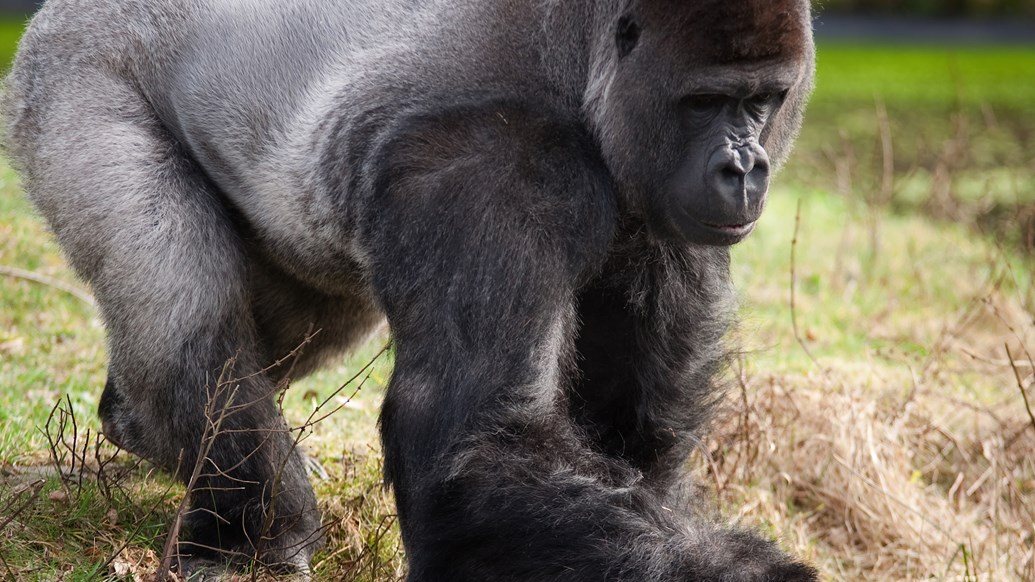 Mixed enclosures allow natural behavioural enrichment
At Royal Burgers' Zoo, the western gorillas share an extensive, wooded outdoor enclosure with the golden-bellied mangabeys, another African primate species. The enclosure's design allows the smaller mangabeys to retreat to higher parts of the enclosure to which the much larger and heavier gorillas have no access. The inquisitive golden-bellied mangabeys and the peaceful gorillas tolerate each other well and can often be seen interacting.

Clear play behaviour
The behaviour seen in the video is unmistakeably recognisable as play. The golden-bellied mangabey clearly communicates that it is out for play and means no harm. After some initial reluctance, the gorillas soon join in the challenging play behaviour and can even be seen doing some roly-polys. The silverback, whose main job is being the peacekeeper of the troop, shows not even the slightest interest in the proceedings. If there was even a hint of aggression towards one of his troop members, he would immediately intervene to calm the situation. The leader of the gorilla troop is fully aware that there are only wild games afoot here and that the gorillas do not find the rambunctious mangabeys annoying but rather amusing.

Breeding success
The Arnhem zoo has successfully bred both monkey species, and the gorilla troop is the first in Europe to naturally raise captive-born gorilla twins in a zoo without any help from the zookeepers. The twins still live in the troop. The golden-bellied mangabeys have also given birth to several young in Arnhem.

The search for three new winners of the prestigious international nature conservation prize, the Fut… 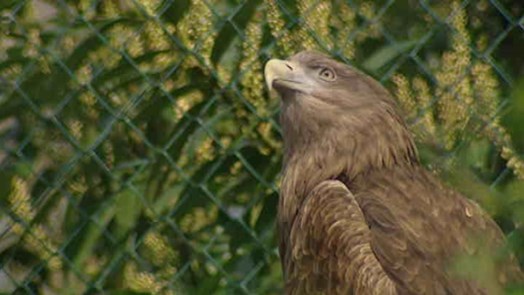