Hundreds of extraordinary animal species live at Burgers' Zoo. European population management programmes for endangered species regularly involve exchanges of animals between zoos across Europe (and sometimes beyond). There is a lot involved in planning and organising this type of transportation, including taking into account the natural behaviour and specific characteristics of an animal species, which also play a significant role in the process. In this series, we highlight several special animal transports. This time: the shark. 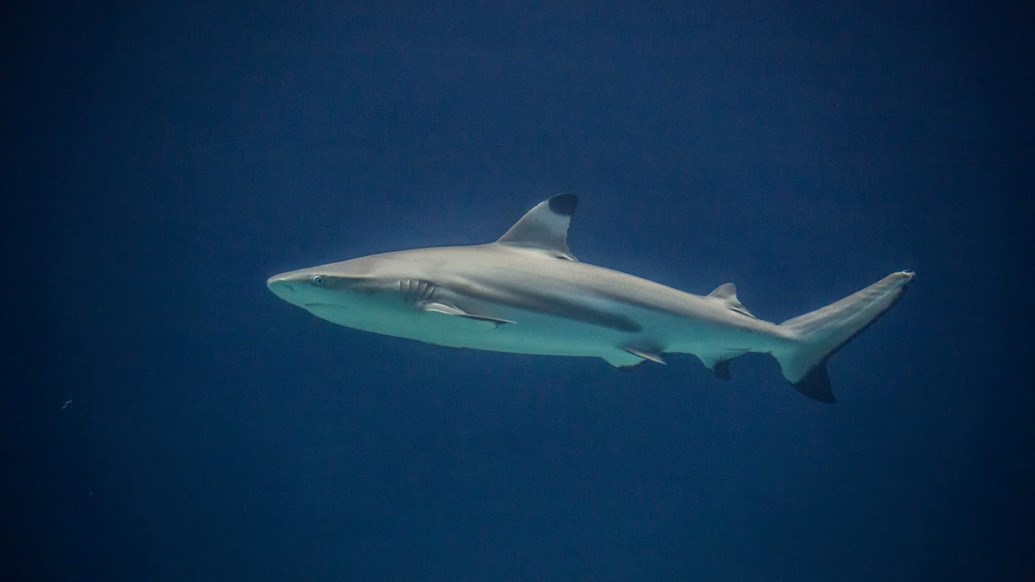 First, you must catch the animal. Since the shark aquarium in the Ocean consists of three million litres of water, this alone is complex. In some cases, an animal is placed in quarantine before transport. The Ocean has the so-called quarantine triangle for this purpose, directly adjacent to the shark aquarium.

At this point, there are several options. We can increase the oxygen content in the water to two hundred per cent, put the lid on the tank—three-quarters of the tank is filled with water and one quarter with air—and replace the air with one hundred per cent oxygen. In this case, the tank is sealed airtight. Using small air pumps under the lid, we aerate the oxygen above the water. This method works well for smaller sharks or air transport. For road transports with larger sharks, we increase the oxygen level to about one hundred and fifty per cent and then put the lid on. In this case, the lid is kept partially open. Oxygen is pumped in to ensure the oxygen level remains at one hundred and fifty per cent. The oxygen level is continuously monitored.

Sharks give off a lot of ammonium and CO2 during transport, and on long haul transports, there is a potential risk of reaching toxic ammonium concentrations. To avoid this, we add special chemicals to the transport water causing the ammonium to bind and no longer be toxic. By adding additional chemical buffers to the water, the acidity of the water—the pH value—is kept constant. Depending on the chosen method, we regularly measure the water quality (oxygen, temperature, pH value) during transport.

Sharks often give off a lot of waste during the first half-hour of being moved, so once the animal is placed in the transport water, it is first left to swim for half an hour, after which we replace 50% or more of the transport water with new water to dilute the waste. Then one of the above-described transport methods is used. The animal is regularly checked during transport.

Upon arrival, we take great care in making the animal comfortable. We start by measuring the amount of oxygen, the pH value, the salinity and the temperature of the transport water and the water into which the animal will be moved. We check and determine whether the animal is in good health and then decide how to proceed. Ideally, we take the time to slowly add water from the new basin to the transport water for several hours to slowly acclimatise the shark to the new water and dilute the pollutants from the transport. The duration depends entirely on the difference in water quality and the animal's status.

The first days after arrival are always exciting. The shark is in a new environment and needs to acclimatise to the new water, smells and sounds. Moreover, the animal has just had a tiring transport. The question is always: will the animal eat? All care instructions from the previous aquarium must be properly communicated to the new aquarium. 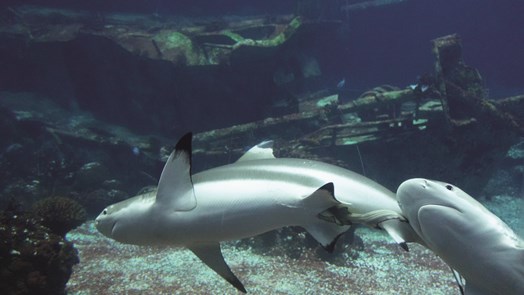