Burgers' Zoo has radically renovated the former bighorn sheep enclosure to make it suitable for the arrival of two new animal species: black-tailed prairie dogs and North American porcupines. The Arnhem Zoo will start with five females of the first species and a pair of the second species.

Black-tailed prairie dogs are rodents that have a fascinating social system. The primary prairie dog social unit is a harem consisting of one or, at most, two males and their females. Such a harem group is known as a coterie. Burgers' Zoo will initially start with five females, but males may be added in due course.

North American porcupines are tree-dwelling rodents that rarely come to the ground. Their quills serve as a defensive weapon, but despite this protection, they sometimes fall prey to predators such as bobcats, coyotes, cougars and fishers. A female advertises her fertility through smells and sounds. The otherwise solitary and territorial males then come together and fight over the female; biting and stabbing each other, they decide among themselves who gets to mate with the female.

The former bighorn sheep enclosure has been extensively renovated in recent weeks. The existing rock formations have been modified to separate the different animal species from each other and provide better visibility for children and wheelchair users. In addition, many cubic metres of loamy soil has been poured into the enclosure to allow the prairie dogs to dig an extensive system of burrows. Special plant islands have been created for the porcupines using plant species typical of the Sonoran and Mojave deserts. 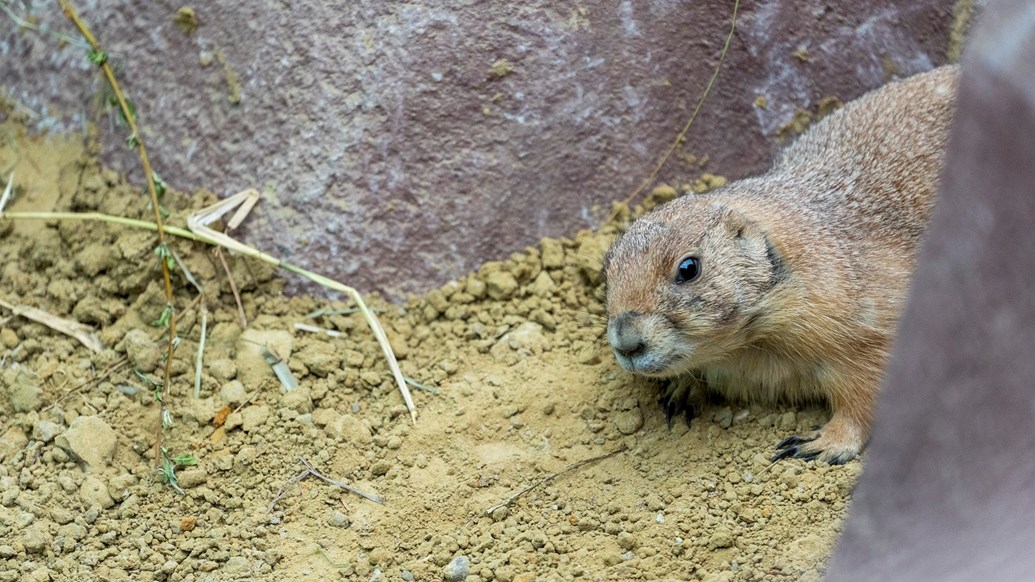 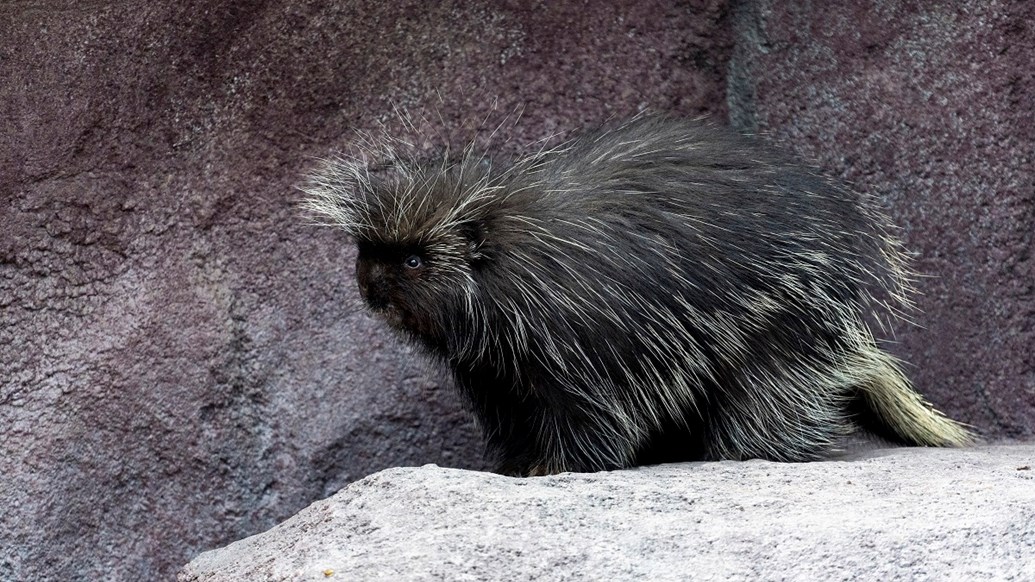 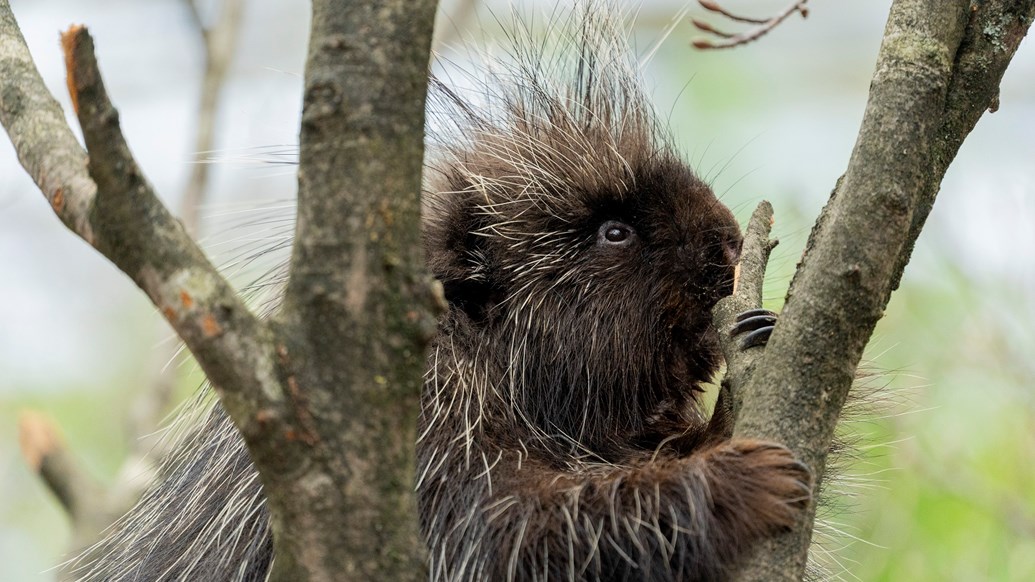