Species reintroduction is the release of a species into the wild. Animals that were born in zoos are released back into the wild (usually at a young age) under the supervision of a team of biologists on location in the field. The animals are released in areas that belong to the species’ original habitat but where the animal is locally extinct or where its numbers have declined dramatically. A species reintroduction project often sounds a lot simpler than it is. In cases where reintroductions are possible and responsible, Burgers’ Zoo is more than happy to cooperate! This time: Arnhem white-tailed eagles brave Israeli airspace. 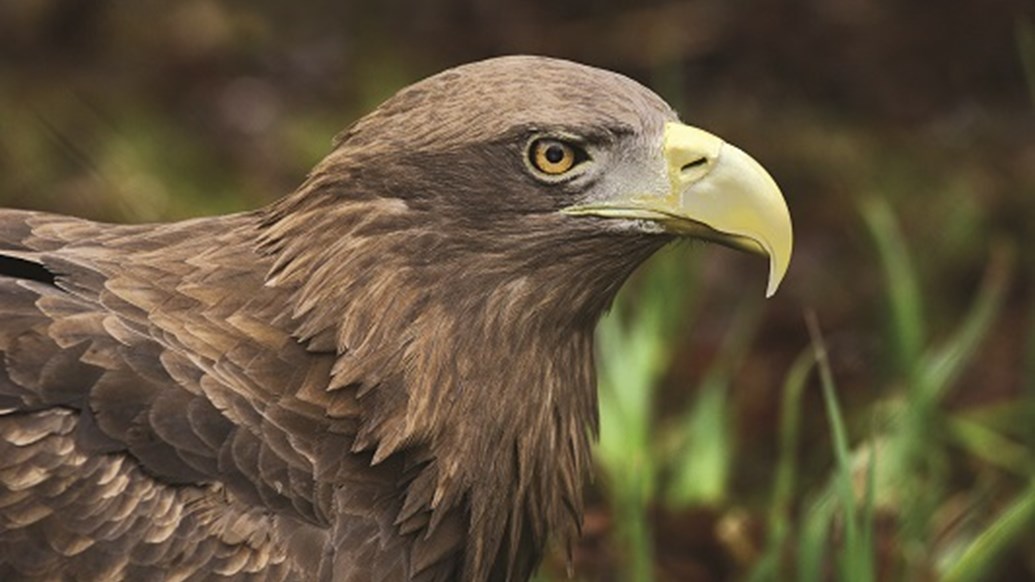 Thanks to this intensive cooperation with Israel, we came into contact with the Ramat Hanadiv Raptor Reintroduction Project in Israel in 1995. This organisation is dedicated to protecting and reintroducing birds of prey—especially European white-tailed eagles—to Israel. The reintroduction project was set up in close cooperation with Tel Aviv University and other scientific institutes and is intensively supervised by several Israeli biologists. The Ramat Hanadiv project partnered with the European Population Management Programme to return the European white-tailed eagle to the wild in Israel. The birds had been extinct in the wild there since 1957. Burgers’ Zoo was keen to contribute to this professional yet hopeful project. 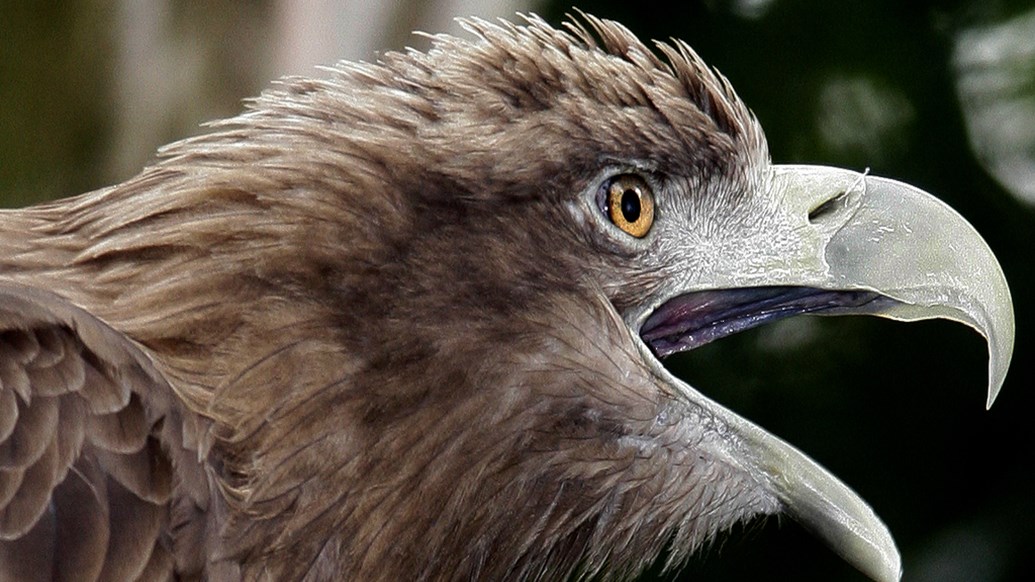 In the space of a few years, a total of nine young European white-tailed eagles travelled from European zoos to Israel. No fewer than seven of these animals had hatched in Arnhem! “The cooperation with Burgers’ Zoo has been decisive for the project’s success,” explained the coordinator of the reintroduction project. “A reintroduction project depends to a large extent on the release of a considerable number of eagles in a short period. The birds released at a particular site should be of similar age to increase the chances of success.”

So, how did this reintroduction project work? When the young white-tailed eagles were about ready to leave the nest, zookeepers removed them. After a short veterinary check, the birds were placed in a transport crate and transported to Israel by plane. The El Al airline supported the project and transported the birds at no cost. Once they arrived at their destination, the young birds were first allowed to acclimatise to their new surroundings in a specially designed enclosure. At first, they were fed daily and closely monitored by the biologists involved. At some point, the door to the enclosure was opened, and the birds could curiously make their first flights. Sometimes they came back to eat, but soon that was no longer necessary, and they managed to find their own food. 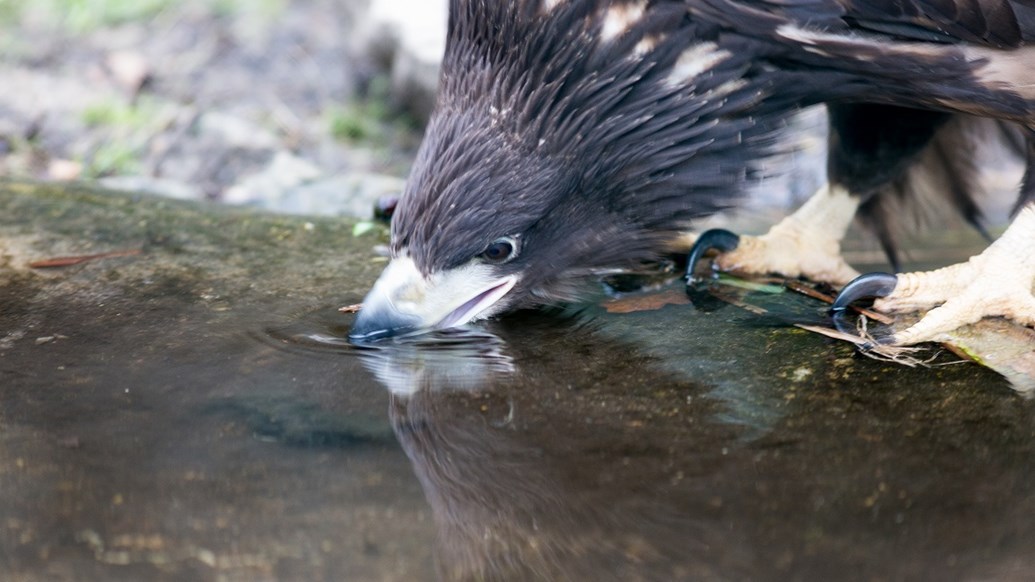 Thanks to this successful species reintroduction project, several white-tailed eagles that hatched in Arnhem are now soaring through the skies of Israel! Over the years, the biologists have also observed that several birds released in this project have found a partner and successfully raised young. Burgers’ Zoo made an important contribution to the return of the European white-tailed eagle to Israel—a special project that our biologists and zookeepers look back on with pride.