At Burgers' Zoo, we prefer animals to raise their young without zookeepers' intervention. Young animals learn vital skills from their mothers and—depending on the species—their fathers. In certain species, the father actually plays a more important role in this respect. Older siblings may also assist in the process; in some cases, the whole group is involved in forming the young into fully-fledged group members. Animals raised by humans lack these essential, species-specific skills as they grow up, making it difficult to reintroduce them to their conspecifics later. In some cases, there are very important reasons for hand-rearing a young animal. This time: the road runner. 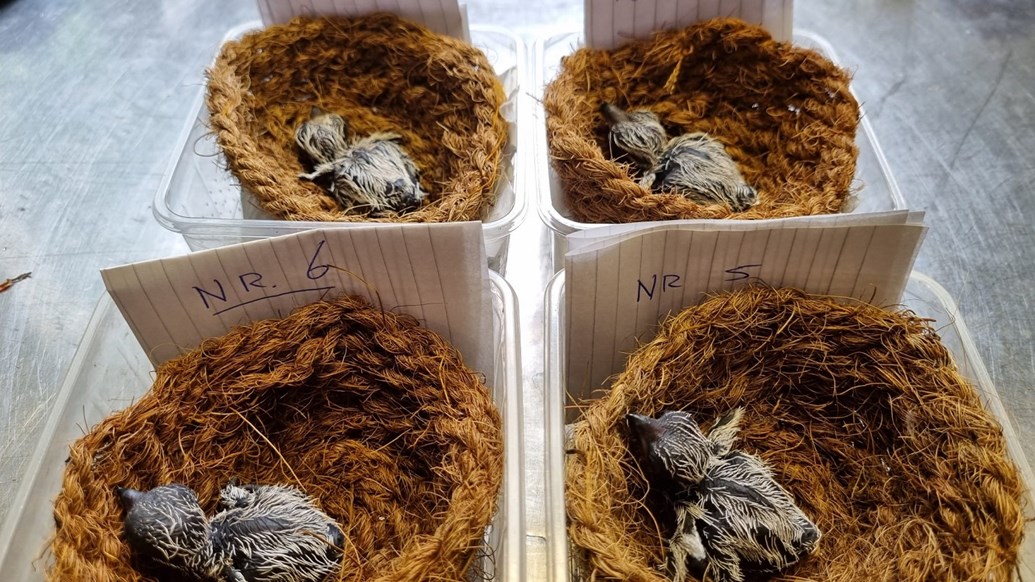 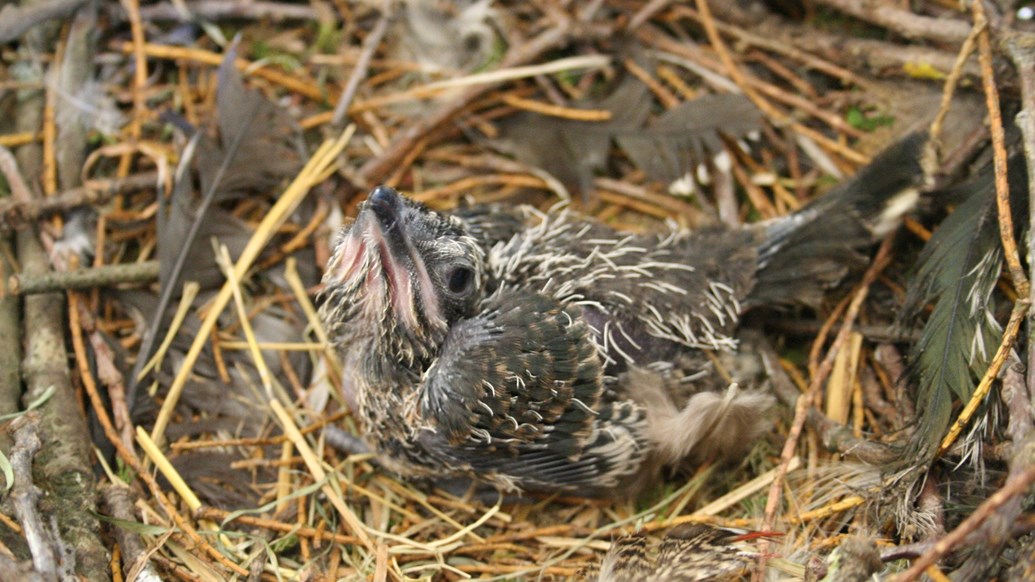 With so few road runners, we wanted to provide the zoo population with much-needed growth. Therefore, we started breeding with the two breeding pairs we still have in Arnhem. Naturally, we prefer natural breeding, just like in nature, without human intervention. The birds did lay eggs, but instead of the normal incubation period of about 18 days, they, unfortunately, aborted their attempts after only about a week. So when the first clutches failed this year, we decided to give the species a helping hand by hand rearing.

As soon as the birds laid eggs again, we immediately removed the eggs. The inspection of the eggs showed that they were fertilised, so we placed them in the incubator. After about 18 days, the eggs hatched, and we fed the chicks their daily ration using tweezers. The zookeepers must minimise their impact during hand-rearing by making as little noise as possible. After each feeding, the birds were immediately put back under the heat lamps. The birds' weight was carefully monitored daily, so we could check that the birds were following the normal growth curve for road runners. We used eggs from both couples in this process to ensure the genetic diversity among the young remained as large as possible. 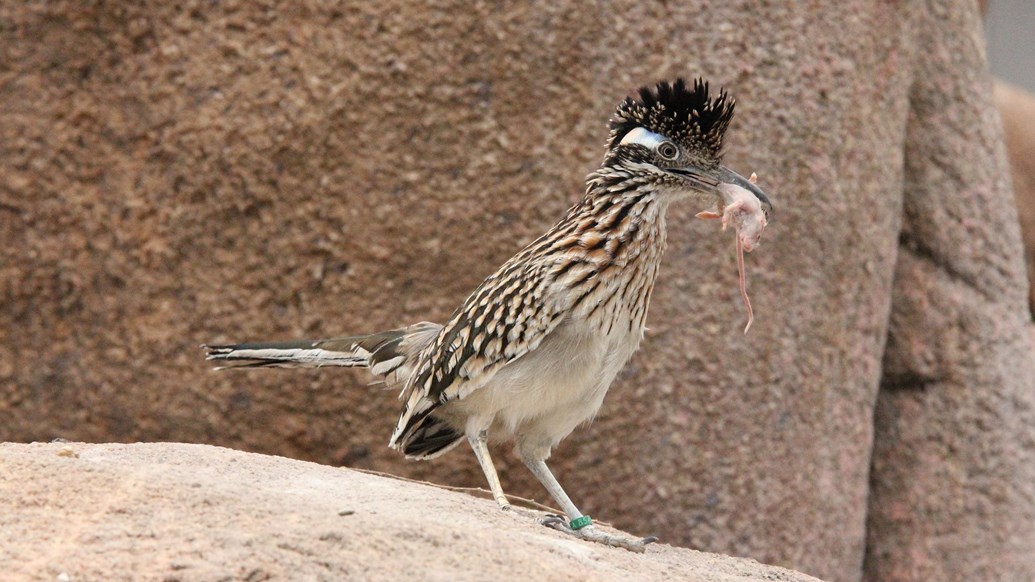 Road runners lay about four to five eggs per nest. They do not do this all in one day, so some eggs in the nest are a few days older than the newest eggs. Immediately after the eggs were hatched, we separated the oldest birds from the youngest. Using tweezers, the newly-hatched birds were fed cat food, as this contains sufficient vitamins and minerals, specifically the right composition of calcium and phosphorus. We opted for a kidney diet instead of normal cat food because a kidney diet contains less salt. The birds were also regularly placed under the UV lamp, which is important for proper development and growth. After a few days, the oldest birds grow less fast, while the youngest ones continue to grow, and the difference in size between them becomes smaller and smaller. At this point, the birds are placed together.

After about 18 to 20 days, the young birds can already walk around and eat independently. We then place the young road runners in an enclosure next to an adult breeding pair. They hear the characteristic road runner sounds and soon start imitating them. Very soon, they produce the characteristic 'prrrrt' sound of an adult road runner. Then the birds start to imprint on their adult counterparts, which is exactly the intention. This method of working, in which human contact consists only of feeding and weighing and is kept to an absolute minimum, has proved very effective. The road runners are only handled when necessary so that the animals are not too disturbed in their species-specific behaviour. Because of all these precautions, the young road runners are not focussed on humans, and, as far as possible, they grow up in a way similar to that of natural-born hatchlings. The great advantage of hand-rearing in this particular situation with road runners is that, with a little human help, the zoo population has gained important recruits. 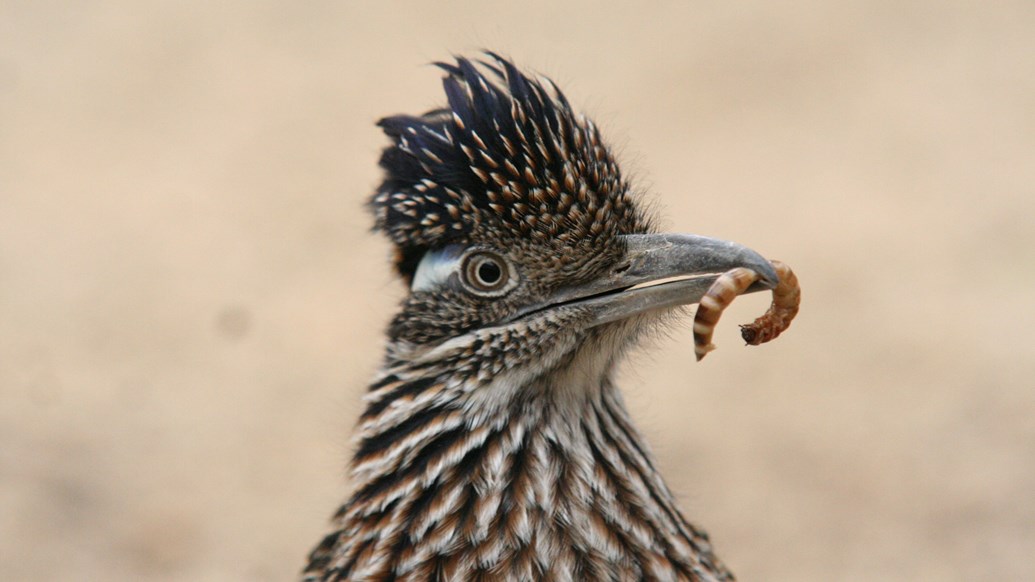 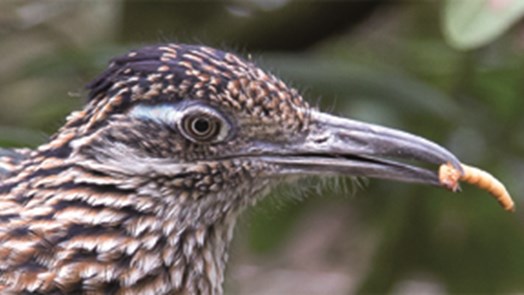 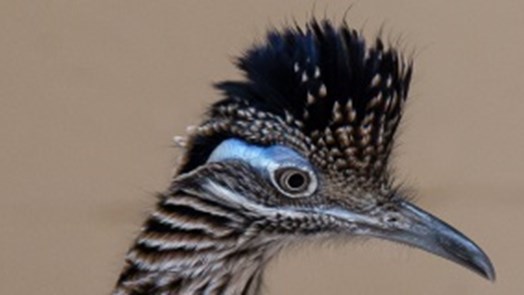