A Collection according to Plan

‘The zoo needs a wombat!’, the leader of an initiative in Vienna, Austria, pleads. He also set up a Facebook group, held a demonstration and organised a flash mob to get the local zoo to display what he thought was an adorable marsupial to the public. Why? Because he thinks Australian animals are endearing. He also met his girlfriend on 22 October, the international ‘day of the wombat’. And as other species have found safe refuge in the wombat’s underground burrows during Australian bushfires, the marsupials are also said to show a fine example of altruistic behaviour, making them a shining example for modern humans. Can you believe this? Unfortunately, it’s true! The Austrian zoo has been working for months to calm tempers and explain that a zoo can’t accede to the requests for species by fans when selecting their collection. In this issue of ZieZoo, we would like to explain how zoos determine what animals they add to their collection.

Europe’s larger zoos are members of the EAZA, the European Association of Zoos and Aquariums, which sets the bar higher than national laws and regulations in the countries of its more than 300 members. One of the EAZA’s activities is coordinating joint population management programmes (EEPs). For more information on this, look in the newly renovated exhibition hut near the lions during your next visit.
For zoos to successfully manage a population of what are often endangered species and build an effective and sustainable reserve population, there needs to be a critical minimum population size. And on top of that, a minimum number of zoos able and willing to appropriately accommodate the species in question. This is not possible with all endangered species; choices must be made. The expert teams for various animal groups (‘TAGS’, e.g. the feline TAG, the pelican TAG, etc.) have done a huge job in recent years. Together with conservationists and experts from IUCN, they worked out which endangered species in the long-term global management plan will play a role in a joint population management programme in zoos in the coming years. The result is a regional collection plan within the EAZA. Take the primates, for example (a species with more than 600 (sub)species!), from the macaque group: yes, establish a coordinated population for Barbary macaques and Sulawesi macaques. Both are threatened with extinction, are represented with workable populations in zoos, and, in terms of their social system, are good to keep in troops at zoos. No, to a jointly managed programme for, say, rhesus macaques or crab-eating macaques. They are not endangered and are currently hardly represented at EAZA zoos. 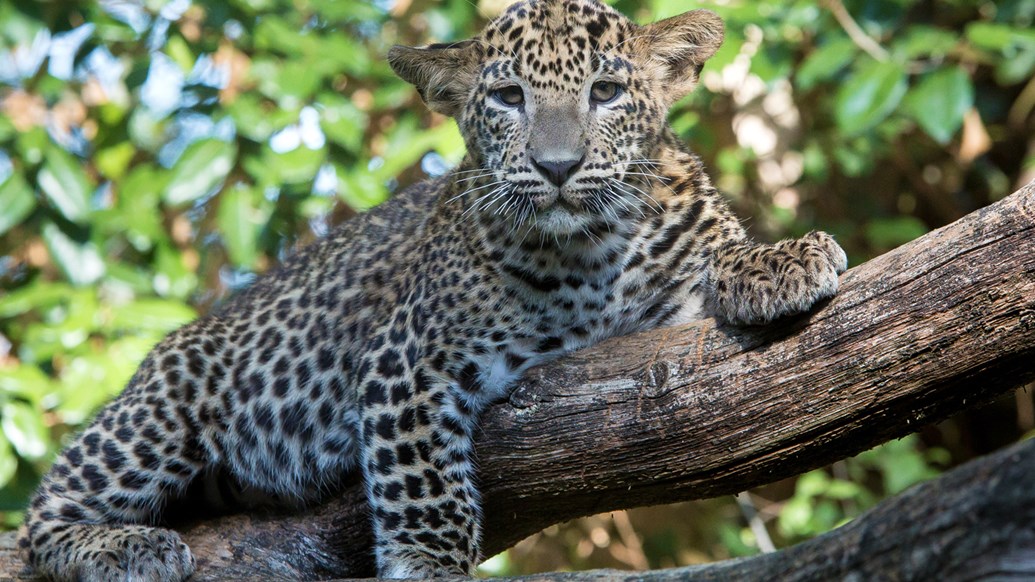 Everyone draws their own plan

The EAZA requires each member zoo to create a collection plan that considers their overarching regional collection plan. This creates space for species in joint management programmes and allows breeding programme coordinators to better coordinate their plans in the individual zoos. So-called ‘fashion’ animals, which suddenly make many animals of a species desirable and then a few years later, they go out of fashion and the collection again, are a nightmare for coordinators. As a coordinator, you want as much planability, stability and predictability as possible. The requirement for an individual collection plan also forces zoo biologists to take a truly critical look at their collection: for what purpose do we have which species, what do we want with it in the future, and do we feel we can provide this species with appropriate shelter and adequate veterinary care, even in the long term? The EAZA allows zoos to decide on the format of such a collection plan, but it has to be done at the species level. A statement like ‘At Burgers’ Zoo, we keep tropical songbirds that represent the rainforest ecosystem, can be kept in a walk-through enclosure, have an attractive appearance and an interesting story and don’t kill each other’ won’t cut it. It needs to be a lot more concrete! Burgers’ Zoo started revising its collection plan a year and a half ago. Ocean curator Max Janse, who spearheads the regional Chondrichthyes collection plan development, did a lot of preparatory work in this regard. It turned into a nice matrix, first looking at what roles the animal plays. If the roles are clear and we keep this animal for good reasons, then a scoring system considers the implications of keeping the species. Aspects such as correct feeding, the required skill level of zookeepers, veterinary aspects, accommodation requirements, etcetera are included in the calculation; the assessment of these is up to the zoo curators. 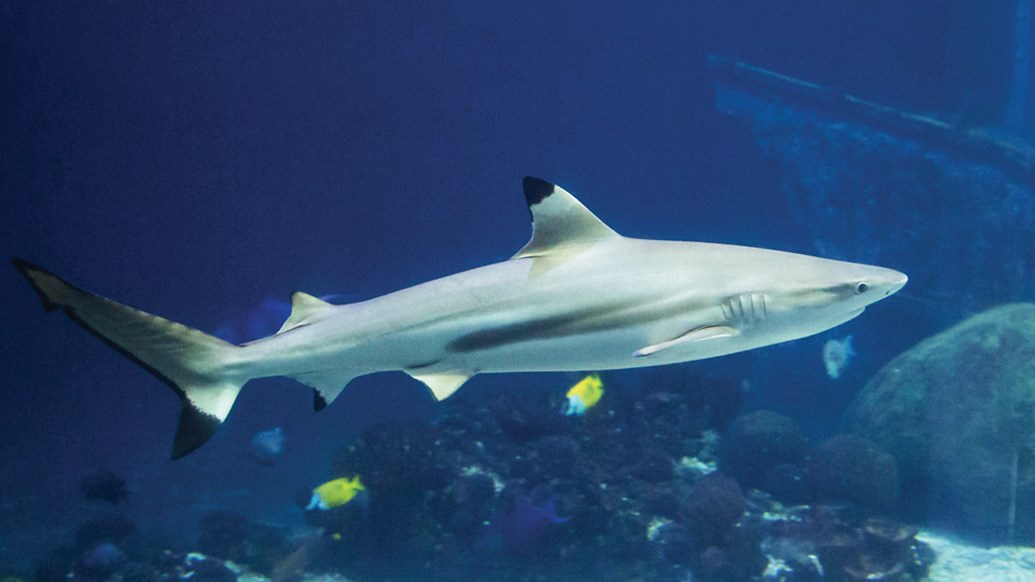 When assigning roles, there is a bit more interdisciplinary work; the education department also has input. Even results from visitor surveys, the experience of our head of merchandise and the marketing manager impact the scores because it all boils down to what a species means to the zoo. Building on the roles suggested by the EAZA, Max created two categories of roles: ‘Species/Nature Conservation’ and ‘Other’. Species/Nature Conservation roles are fairly easy to assess objectively. A few examples: is there an EEP for the species, and is the species listed as recommended on the regional collection plan? Is it an endangered species? Is there a reintroduction programme for the species in any form (planned)? Is the species currently used in education programmes on species and conservation? Is conservation-oriented research conducted on the species at the zoo? While the species itself is not endangered, can it be considered a ‘species to build knowledge with’ for the offspring of or any unique care methods required for similar species that are critically endangered and may soon end up in zoo populations as a last resort?
The roles in the ‘Other’ category range from ‘historically important’, ‘particularly attractive to the public’, ‘shelter animal from confiscation’ ‘fulfils a biological role in the ecodisplay, such as ecological pest controller’ or, for example, ‘clarifies the ecodisplay’. With the latter, think, for example, of the screaming piha in the Bush. This little bird produces a hugely recognisable sound, and even though it is not an endangered species or a priority according to the EAZA, it is a great addition to our zoo from our point of view.

Ultimately, each species finds a place in one of four quadrants. Species that fulfil many roles and are good to keep and care for stand a good chance of staying. Species without a role will be replaced in the medium term by a species for which it is clear why we want these animals in our collection. Is a species important in terms of roles, but do we find that the housing or care scores are lower than desirable? Then it is up to the curator and their department to take action to get the scores up or to see if the same roles could be filled by another species for whom the housing and care scores are better.
Using this method to discuss the entire collection of animals as a team is an interesting exercise! We are still debating whether we should address the roles of teleosts and corals in the Ocean by species or by (sub)species group because species-rich groups are a huge job! For now, the biology team has plenty to talk about. And once we have finished discussing the current collection, we also want to discuss species held at Burgers’ in the past 20–30 years but currently are not represented. This will allow us to clarify why we currently don’t have any blue-crowned hanging parrots, two-toed sloths, hamadryas baboons or greater galagos in the collection. And when we are done with that, we can also discuss potential future species for our ecodisplays. Do we want hummingbirds in the Desert, pygmy marmosets in the Bush, Amazon parrots or toucans in the Mangrove? Are they desirable from a species and nature conservation point of view; and feasible? A collection plan is a living document, giving direction to long-term planning but still flexible according to new insights. You see, there is a lot more to collection planning than the voice of a fan of a particular species!